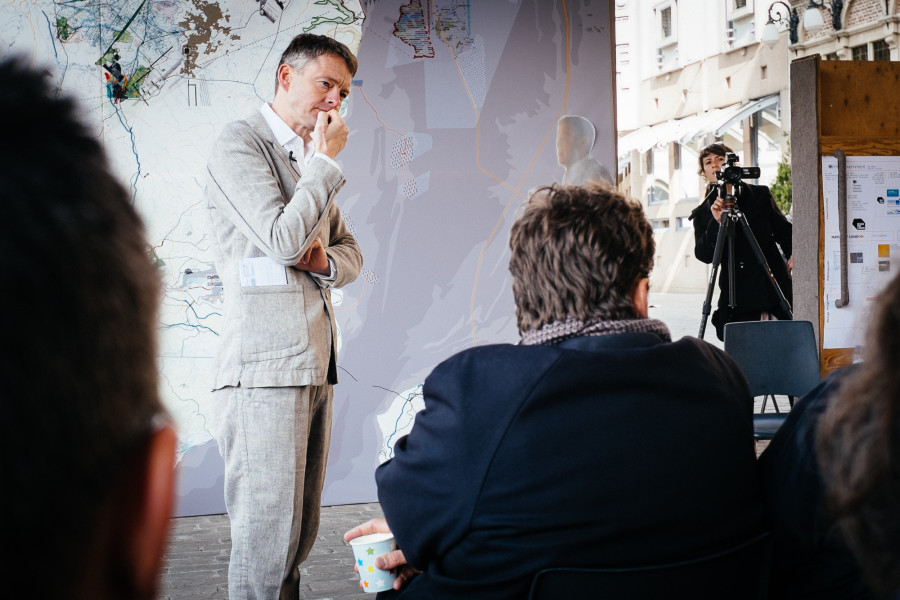 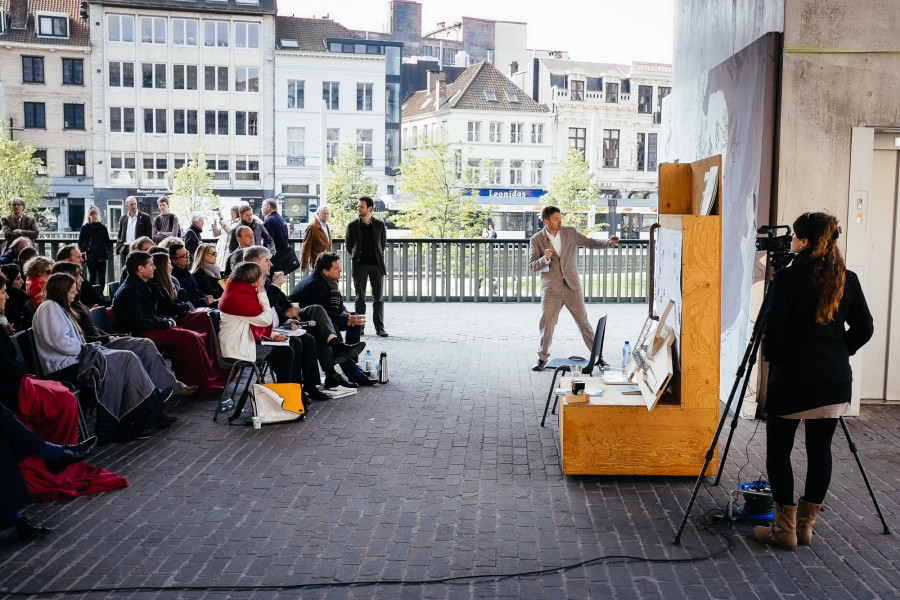 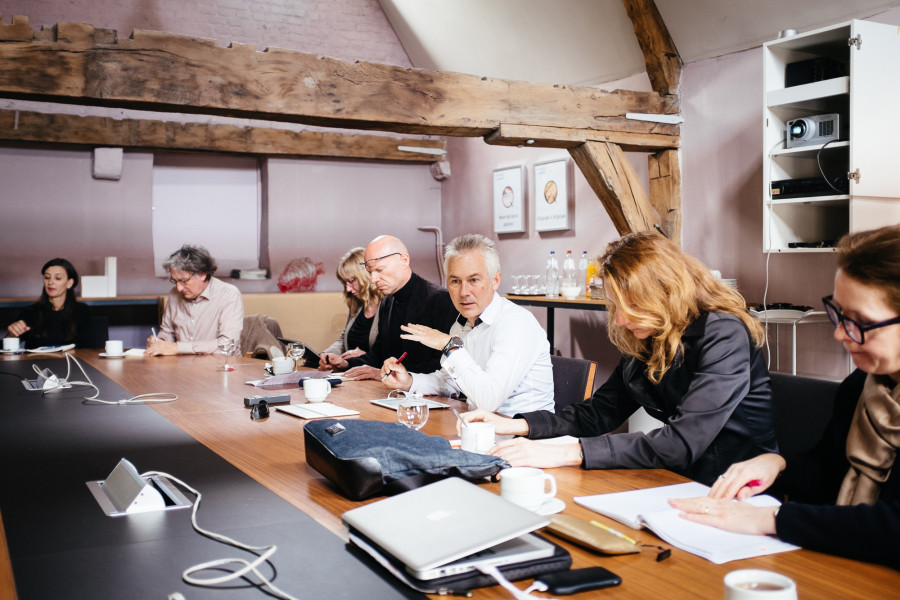 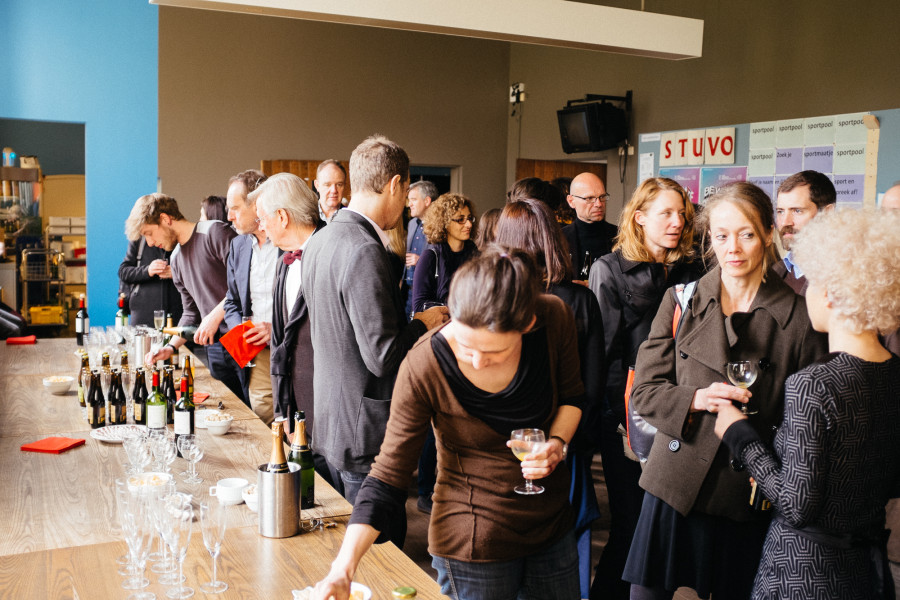 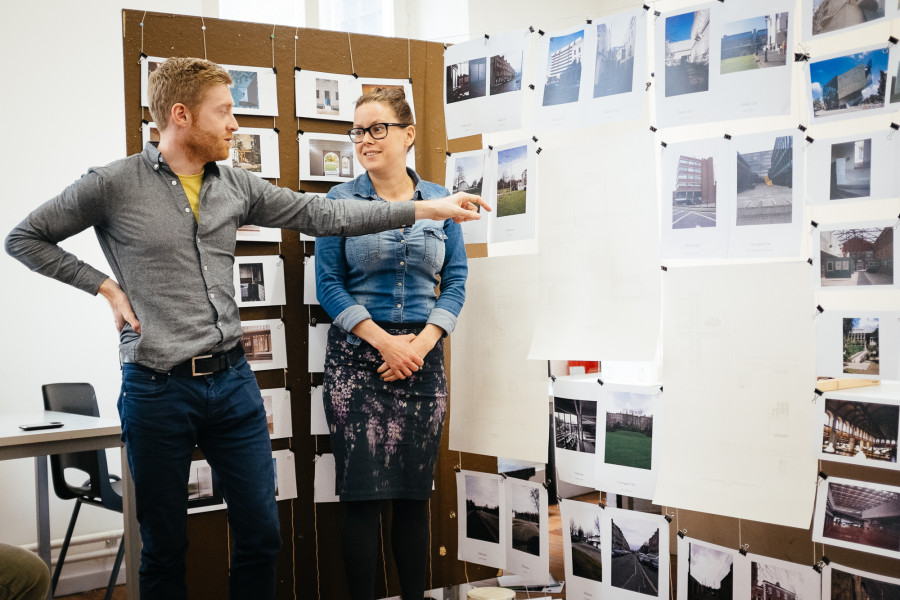 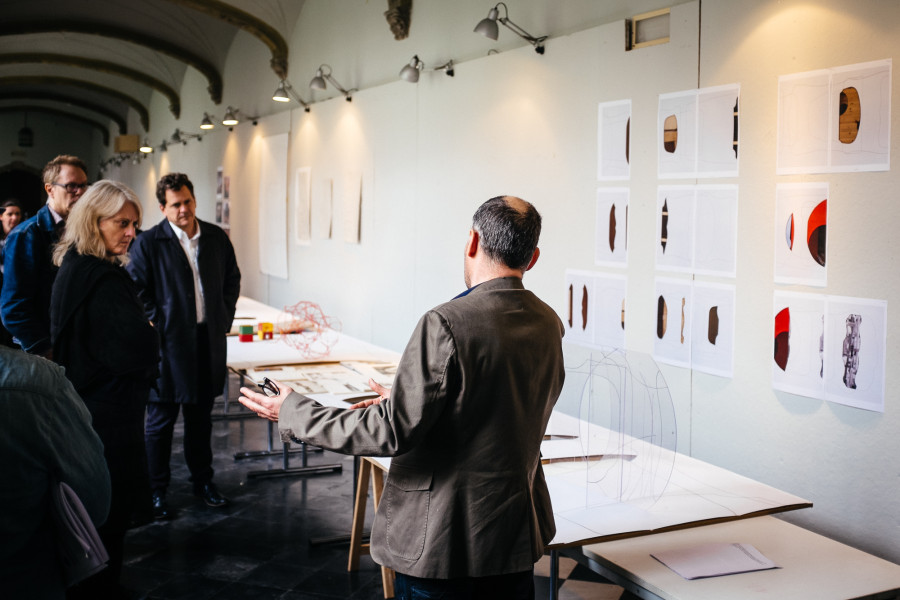 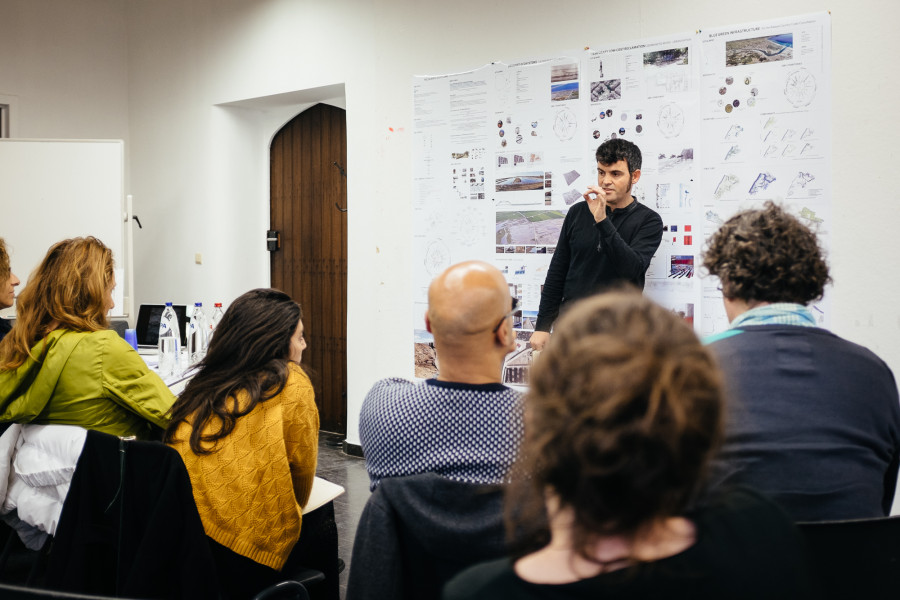 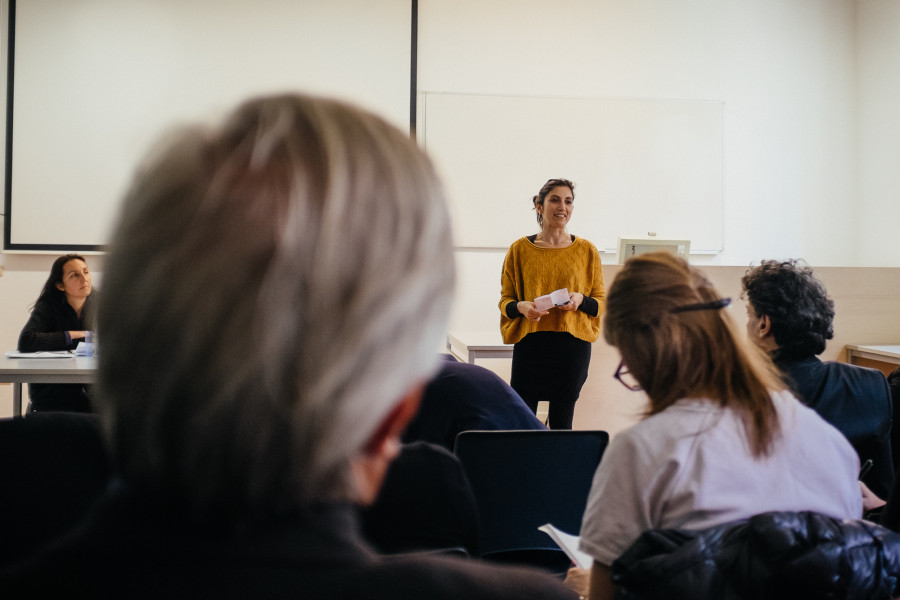 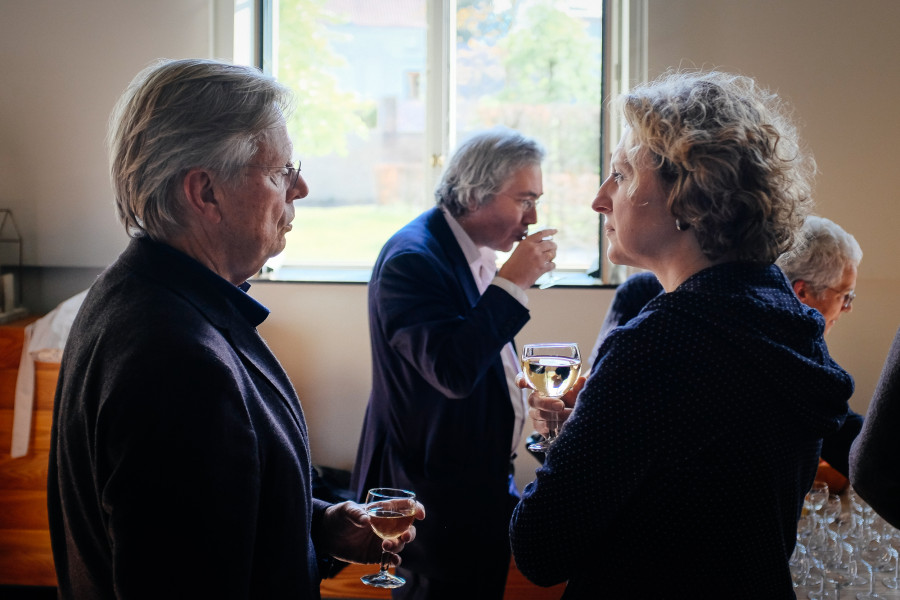 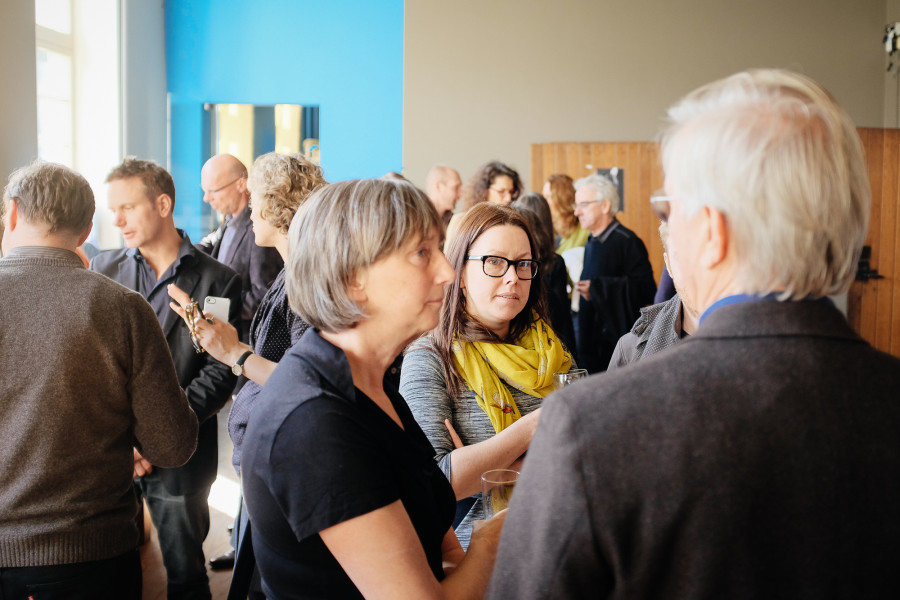 There was 1 PhD student examinated: Tom Holbrook. The examination took place in the Market Hall in Ghent.
During the PRS weekend 34 practitioners have presented their research or PhD proposal. The PRS weekend was concluded with a plenary session moderated by 2 ADAPT-r experienced researchers: Valentina Signore and Maria Veltcheva and by Kester Rattenbury.